ABOUT THE UNAM FILM ARCHIVE

With more 60 years of existence, the UNAM Film Archive, has focused its activities on rescuing, restoring, cataloguing, preserving and promoting moving images, as well as their sound elements, written and iconographic documents, and cinematographic devices. This ensemble forms the national and international film heritage protected by the University, which makes it one of the most important film archives in Latin America.

Throughout this time it has managed to be a reference in terms of knowledge about film restoration and preservation, and to handle its collection with international standards, so it has screened in our country and around the world the richness of its archive, after significantly improving the condition of the tapes.

It protects more than 46,000 film productions in 15 vaults designed to guarantee adequate temperature, humidity and safety conditions to conserve film material: eight vaults are for storing acetate tapes and seven for the demanding nitrate film guard. It also has a Documentation Center with important collections of printed materials, iconographic and historical documents, which it classifies and catalogs under international standards.

Its work has also been marked by the promotion of national cinema beyond our borders, participating in retrospectives by providing copies of its collection to festivals, universities, various institutions and representations of Mexico abroad, as well as iconography and materials for research and publication.

For all this, the UNAM Film Archive has obtained the recognition and confidence to serve as a depository of important collections of both public institutions and private collectors, and a prominent place among the film archives of various latitudes. 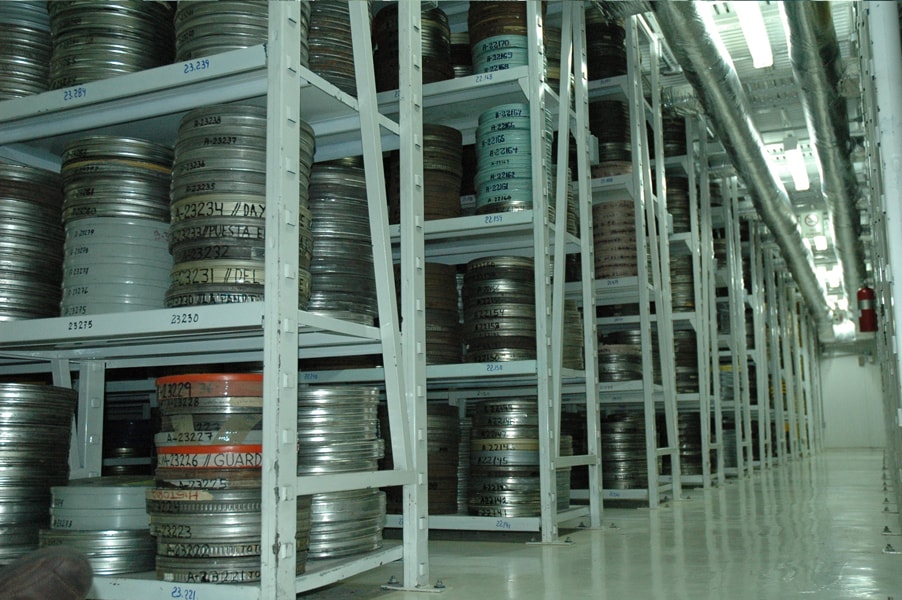 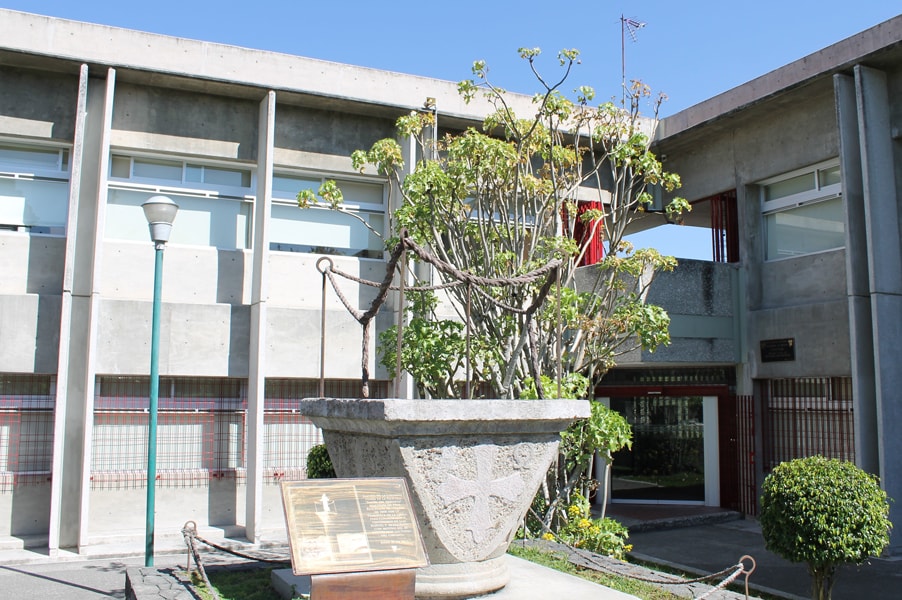 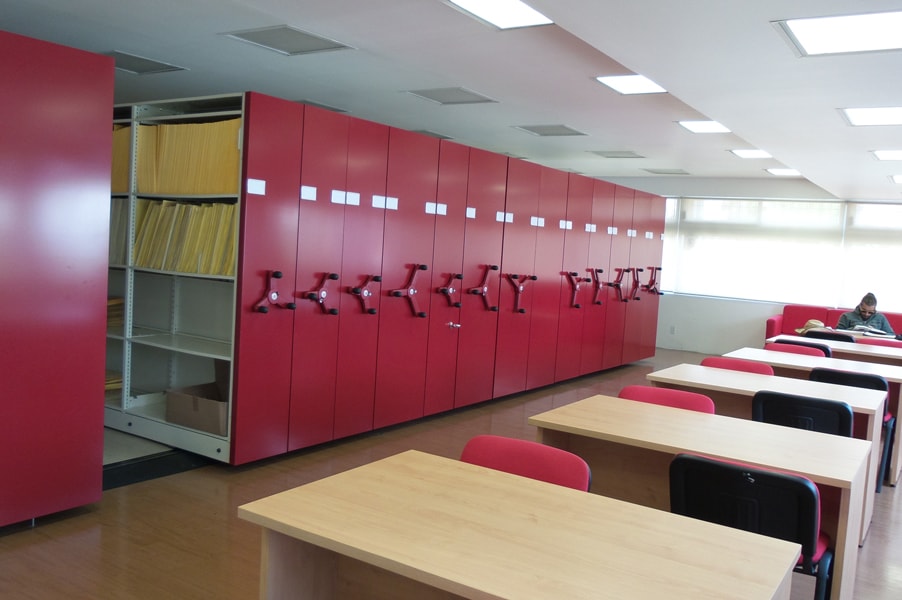 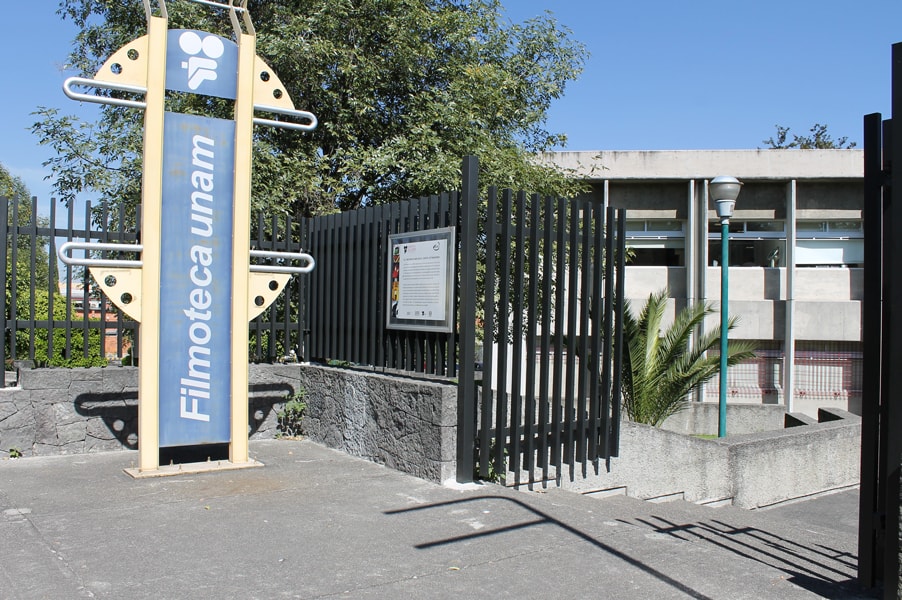 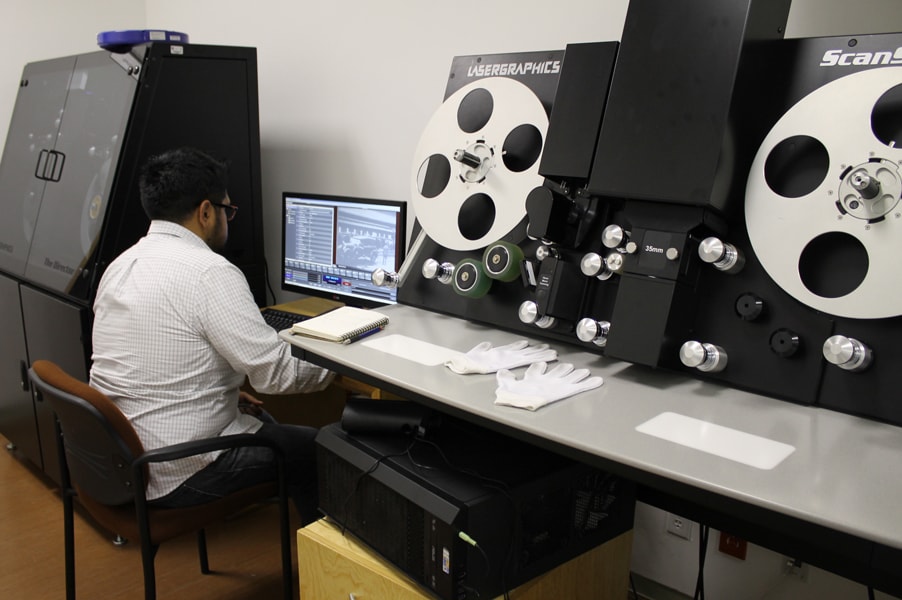 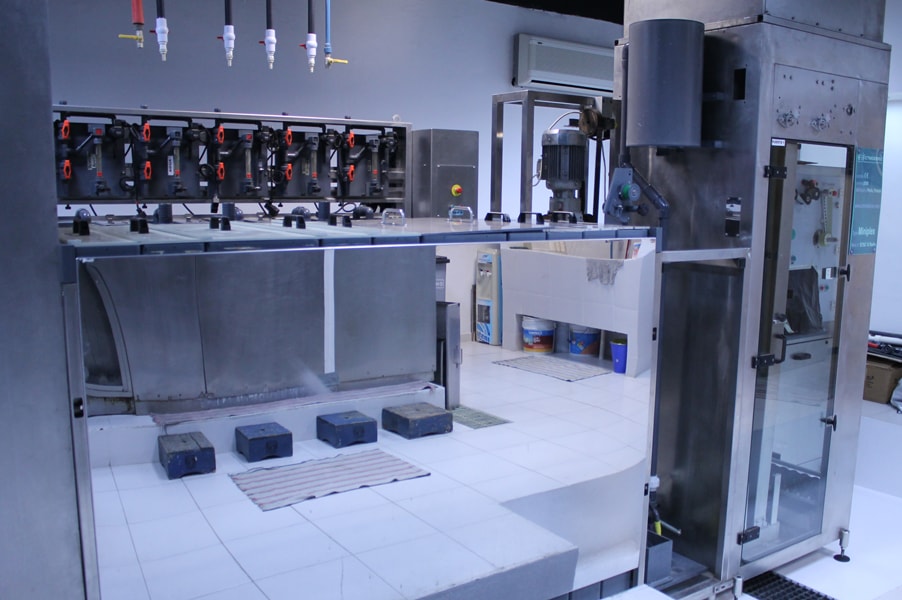 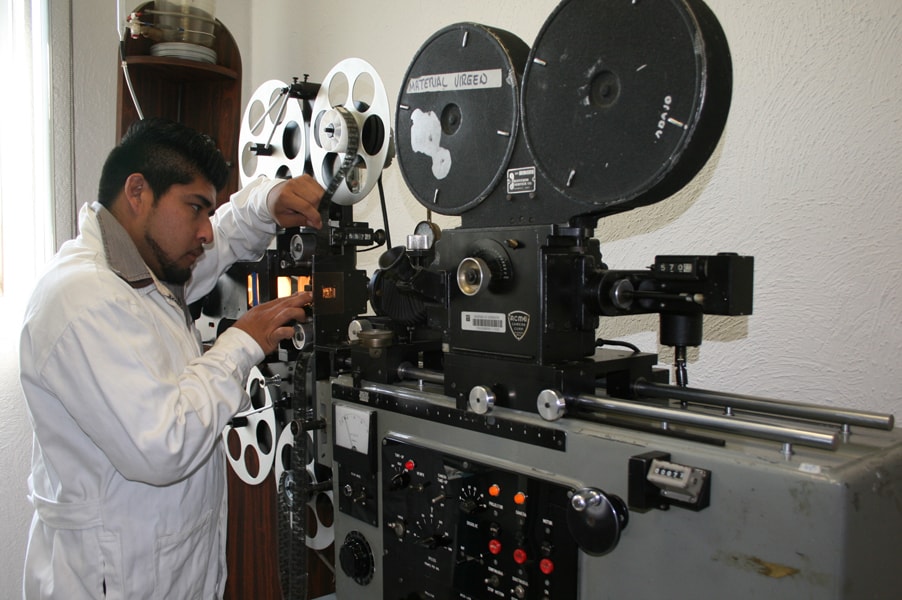 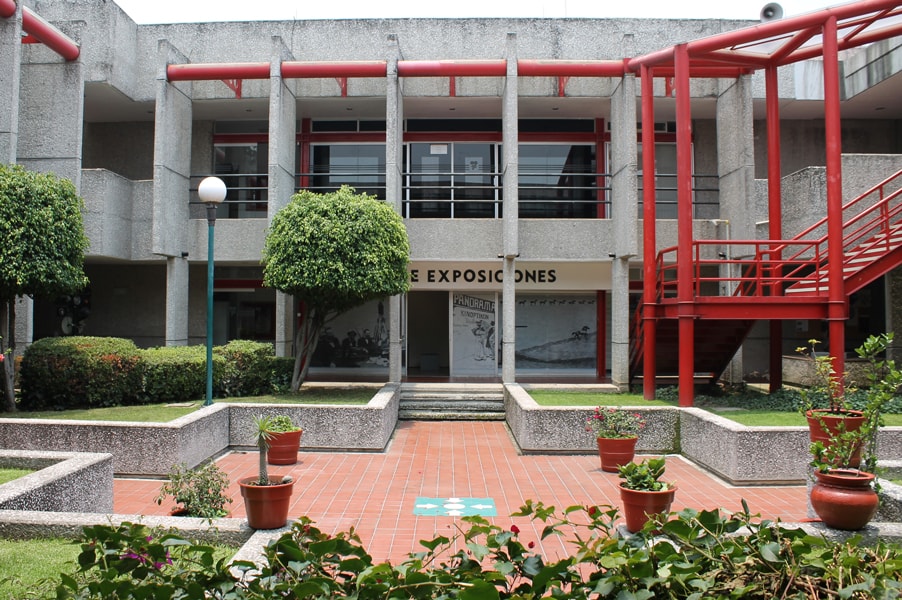 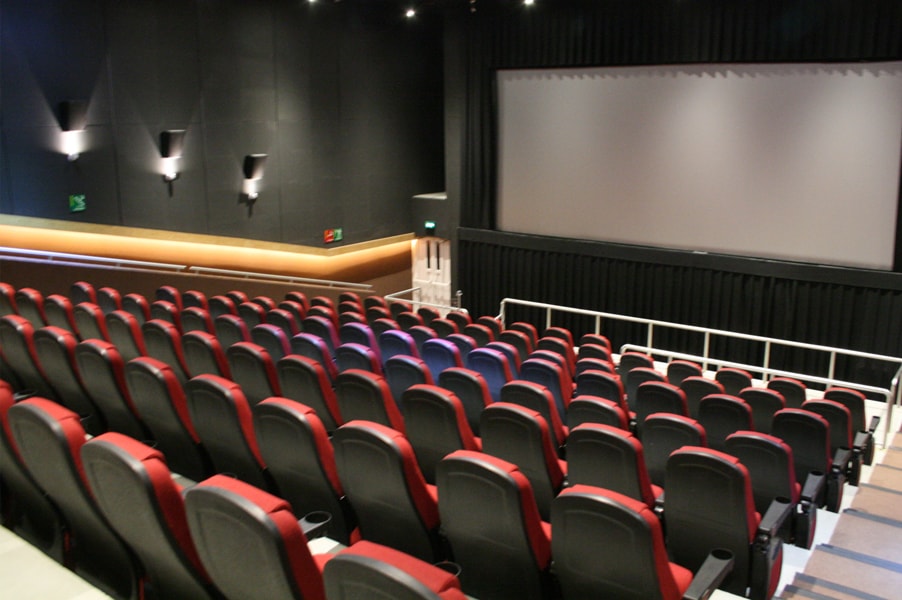 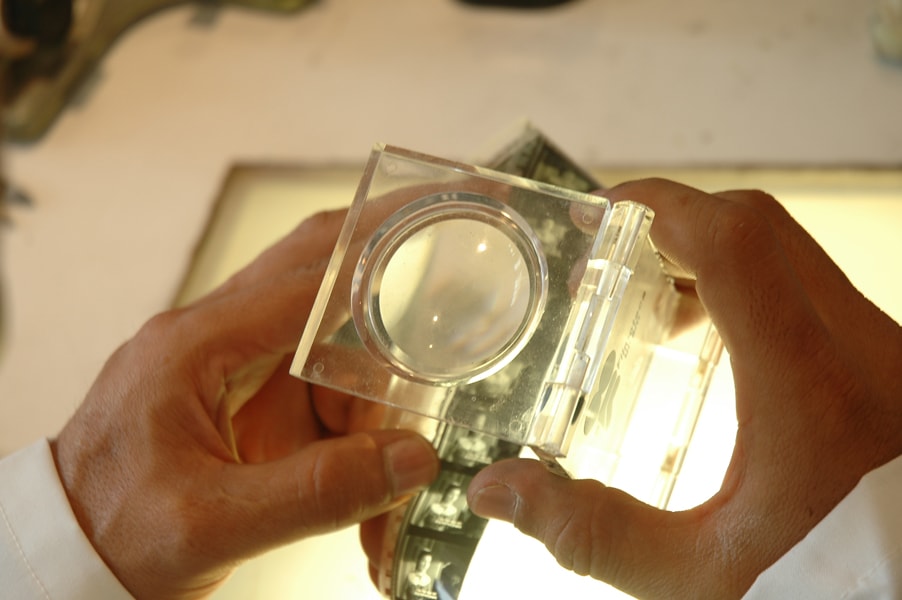 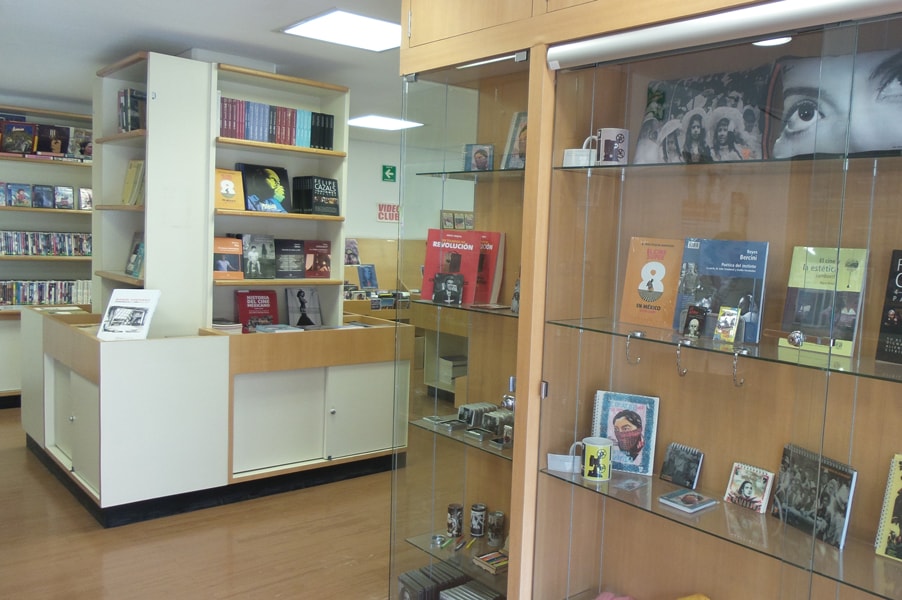