Since its foundation, Casa del Lago UNAM has become a landmark for the Mexico City art scene. Juan José Arreola, founding director, was responsible for bringing together a number of artists and writers who shook the cultural landscape of the time. In its various spaces, they experimented, broke with the dominant forms of art in its various disciplines and often risked to new limits, making the Chapultepec University Forum a reference for emerging art and a space for training and information on what happens in art in other countries.

It was in 1906 when they began the work of beautifying the Forest of Chapultepec to turn it into a public park with lakes, in commemoration of the Centenary of the Independence that would take place in 1910. On one side of Lake Maggiore began the construction of the Automobile Club, a French-style building that today occupies the Casa del Lago. The land was rented by the members of the Automobile Club, whose honorary president was José Ives Limantour; the construction was carried out according to the budget and plans approved by the Ministry of the Interior.

In 1911, with the triumph of the Mexican Revolution, the government of President Francisco I. Madero decided that the construction should become property of the Nation and was named Casa del Lago. The Automobile Club continued under a rental regime and acquired the commitment of good maintenance of the property and gardens.

It was until 1959 that the Rector of the UNAM, Nabor Carrillo, and Jaime García Terrés, director of the UNAM Department of Cultural Affairs, proposed to establish in the building the first cultural center outside the walls of the University, keeping the name of Casa del Lago. The writer Juan José Arreola was appointed its first coordinator and began functions on May 10 of the same year. The formal inauguration took place on September 15, with an important celebration and cultural activities. An exhibition was inaugurated with works from the private collections of world-renowned artists (Durero, El Greco, José de Ribera “El Españoleto” and Pisanello); a folkloric ballet and mariachis were presented on a floating platform on the lake, as well as recitations by Juan José Gurrola and Juan José Arreola himself in the same panga.

Currently Casa del Lago UNAM is one of the most attractive university venues for its architectural beauty and its magnificent view towards the Alcazar of the Castle of Chapultepec. Its mission is to be one of the nerve centers of contemporary art and culture in Mexico and Latin America, maintaining an interdisciplinary and transversal offer that establishes bridges of (re)knowledge between diverse audiences, that involves multiple modes of thinking, critical reflection and the interweaving between languages, generations of creators and interinstitutional dialogues. 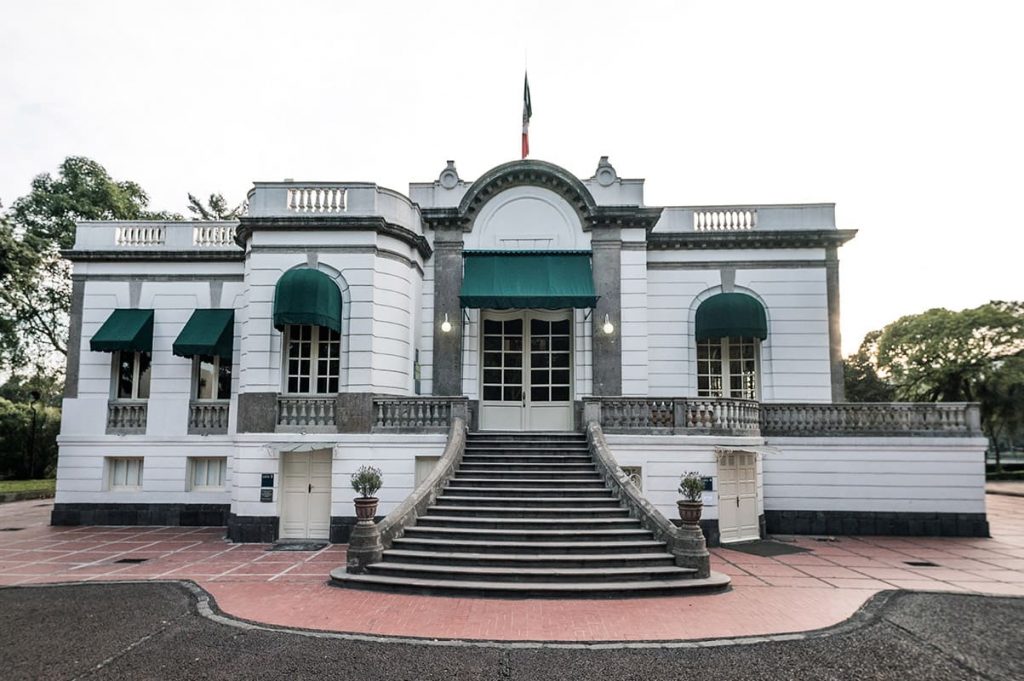 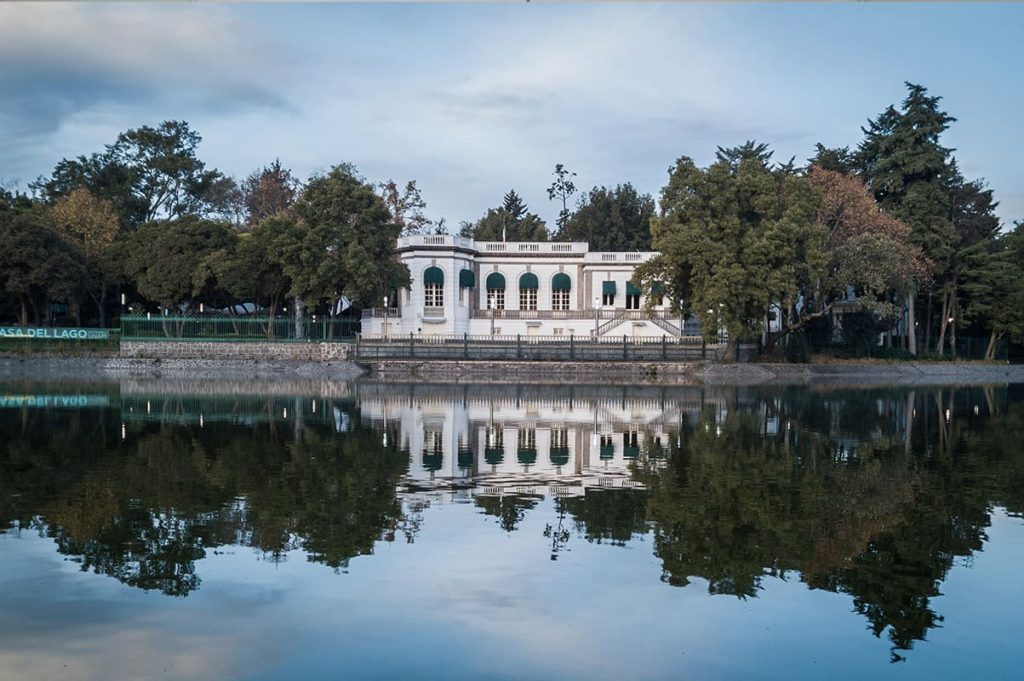 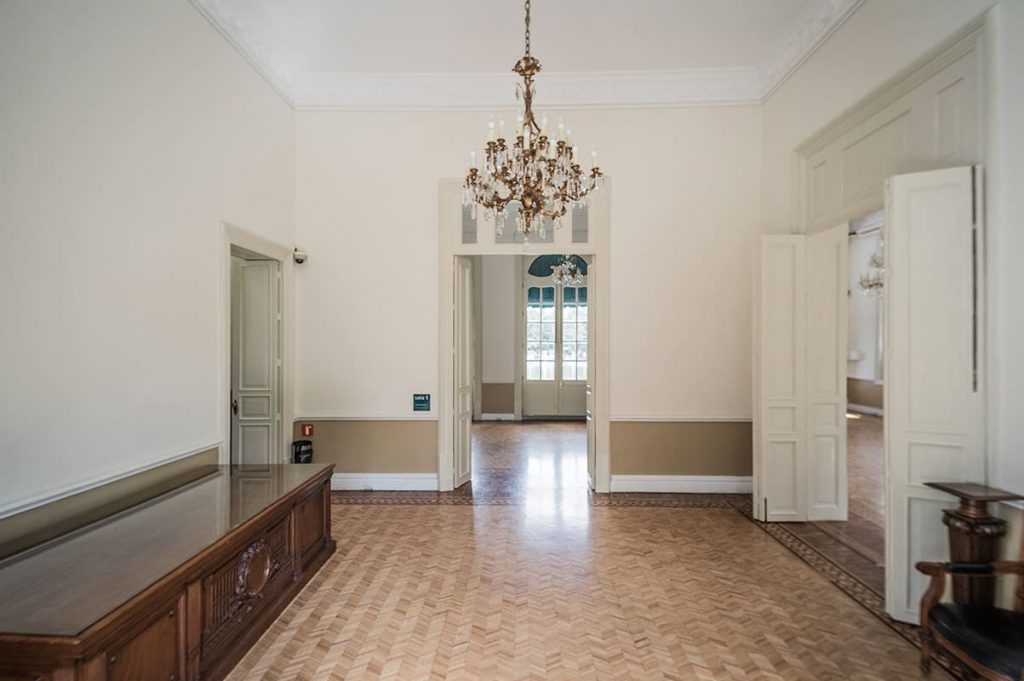 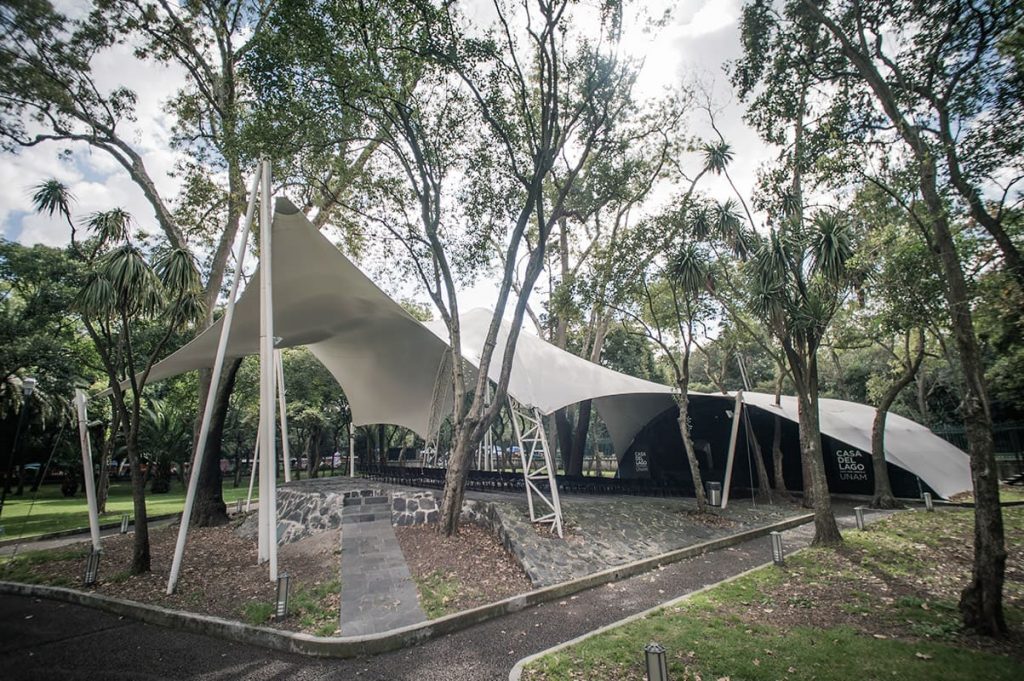 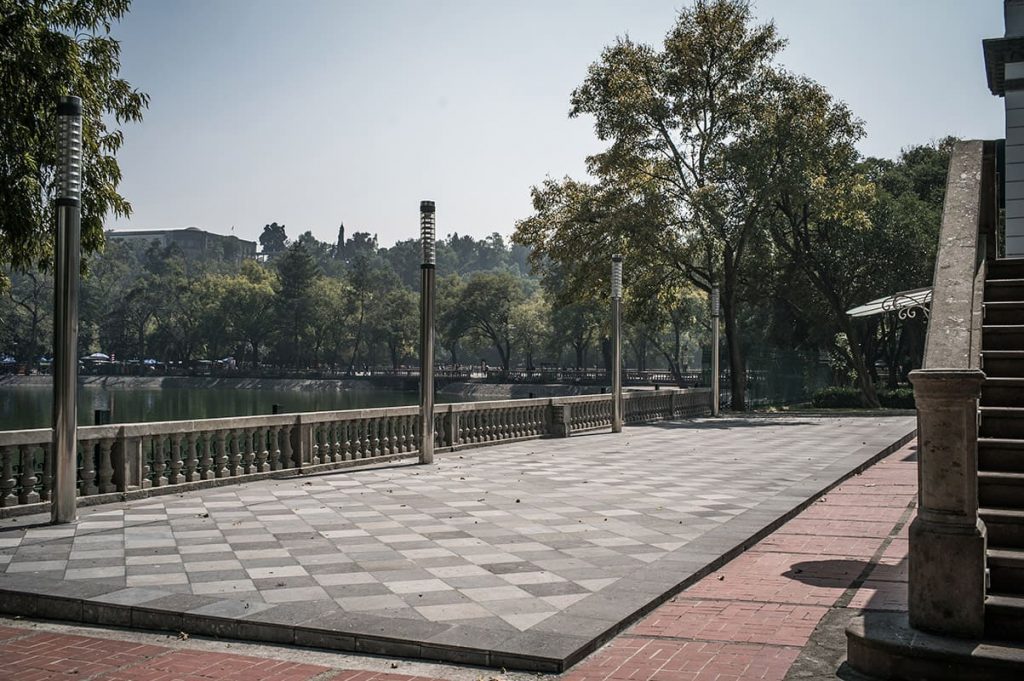